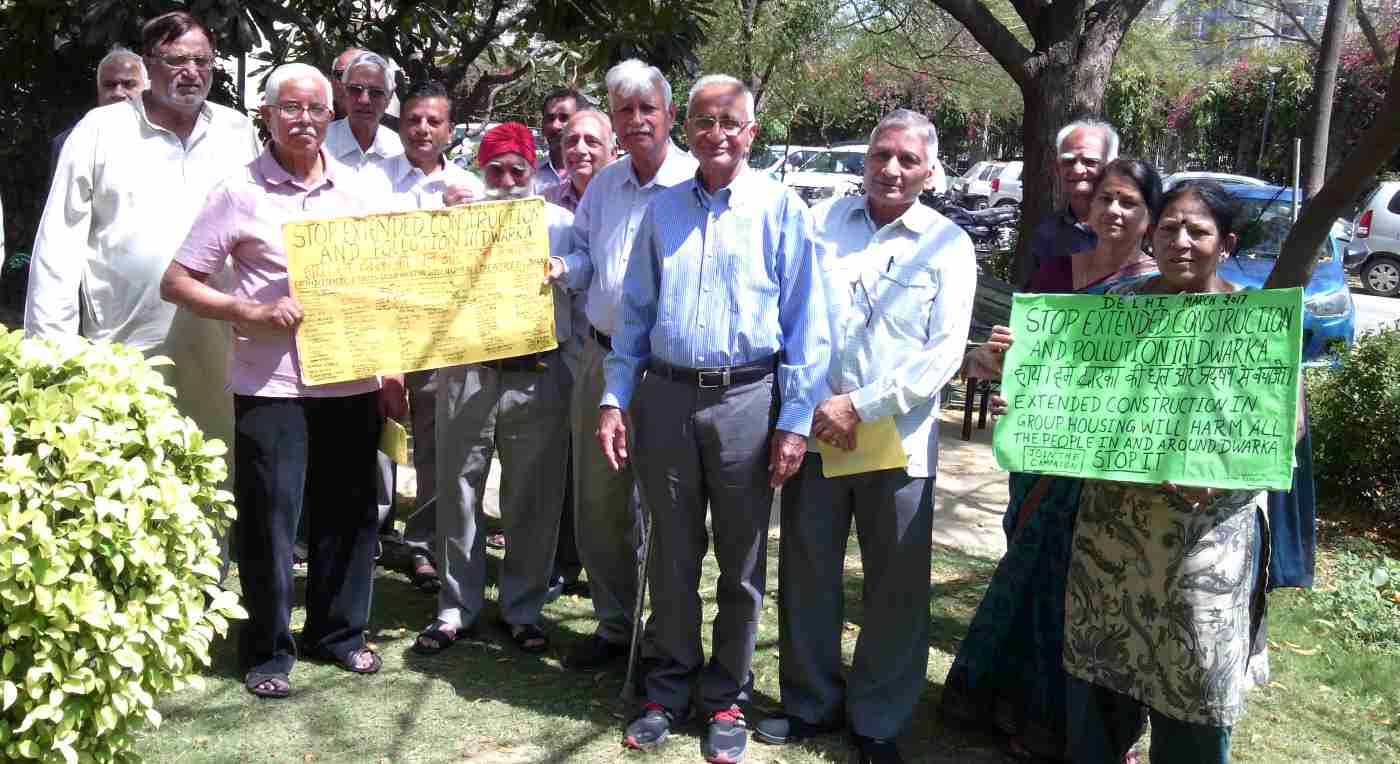 [ You can click here to watch a related video – How to Stop FAR Construction in Delhi Housing Societies – which is also given below. ]

While there is an attempt to reactivate the Green Group of Delhi after the coronavirus pandemic, currently all the activities are being managed single-handedly (without any support) by RMN Foundation founder Rakesh Raman who had left his job a few years ago to run this charity.