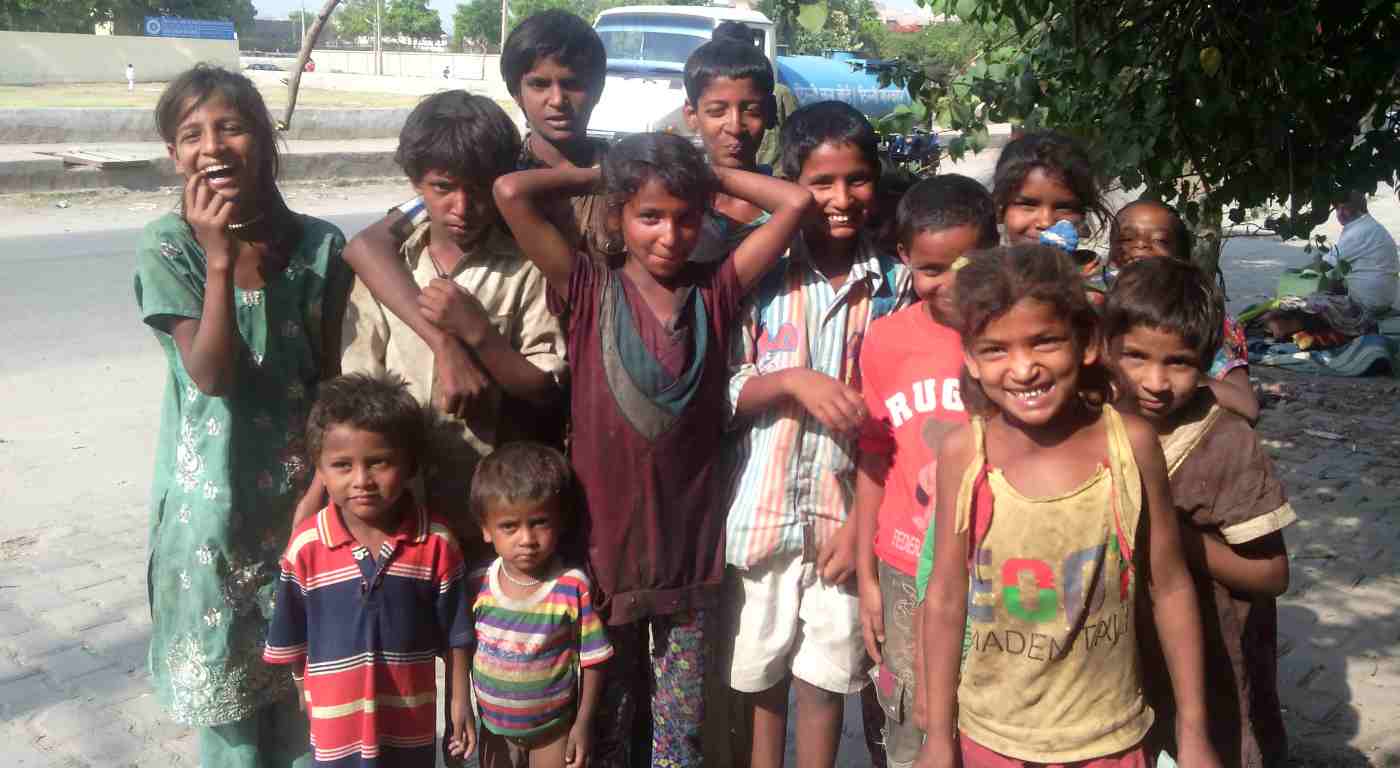 Raman Media Network (RMN) Company – which is working in diversified content creation, management, and distribution businesses on a global scale – is publishing THE UNREST news magazine to cover the stories of economic and political upheavals in the world. The magazine is being edited by Rakesh Raman who is the editor of RMN News Service.

In the latest May 16-31, 2022 issue of The Unrest magazine, you can read a petition to start investigation into the alleged crime and corruption cases of the ministers of Delhi Government and legislators (MLAs) of Aam Aadmi Party (AAP) headed by Delhi chief minister Arvind Kejriwal. The petition has been filed at the anti-corruption authority Delhi Lokayukta and the Department of Personnel and Training (DoPT), Government of India.

Also, a complaint of threats has been filed against Delhi Cooperative Tribunal (DCT) officials. As I have been fighting against a citywide construction-cum-corruption scandal being run by at least 20 top bureaucrats, police officials, members of judiciary, politicians, builders’ mafia, and a number of local criminals of Delhi, the DCT officials are accepting false cases against me to intimidate and harm me.

Among other stories, you can read that 10 global human rights groups have said that the Modi government is using technology to attack journalists, the RSF world report reveals that press freedom is in crisis under the Modi regime in India, Modi is urged to release details of his picnic in Europe, signs of French Revolution appear in Sri Lanka, India, and Pakistan, and after The Kashmir Files, now watch the Anthem for Kashmir film.

You also can read a number of international stories that depict social and political disturbance in different parts of the world.

You can download the latest issue of THE UNREST magazine and share it with your friends and colleagues so that they could proactively support this editorial initiative. It is also given below in the digital format.

Stories of Economic and Political Upheavals in the World RMN Foundation   |   May 16, 2022